You have declined cookies. This decision can be reversed.

You have allowed cookies to be placed on your computer. This decision can be reversed.

From the Territories 25 Oct 22

We publish the speech by Angelo Radica, mayor of Tollo, in Abruzzo, where the free hotspots have been activated and in addition to the Municipalities that have joined the WiFi Italia Project. 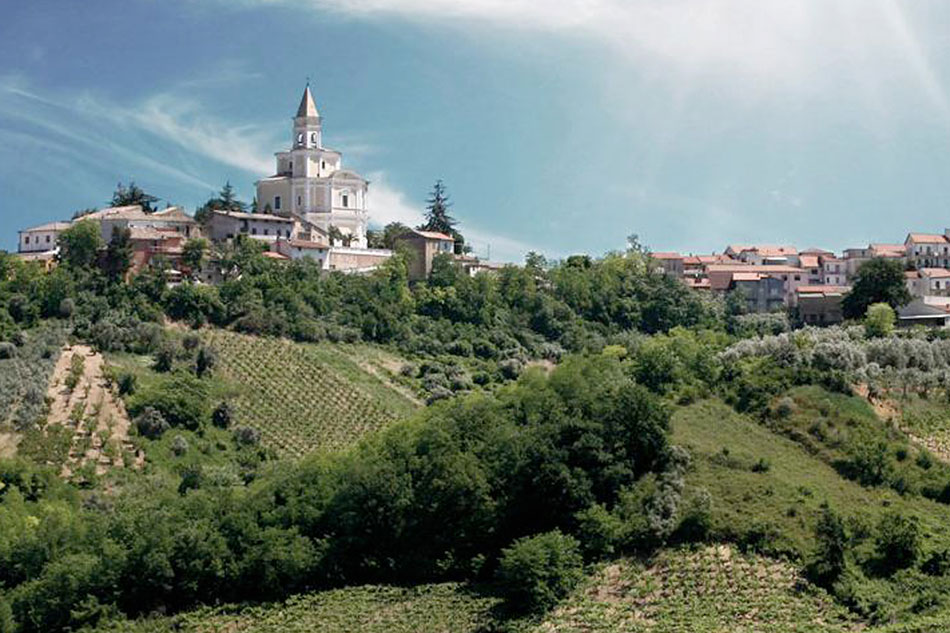 “There are various hypotheses on the origins of Tollo in the face of the lack of certain documentary sources and the scarcity of architectural structures or archaeological finds (for example some Roman dolii used for the conservation of wine). Its foundation is placed between the end of the 11th and the beginning of the 12th century. The oldest written record dates back to 1067, in a parchment in which Tollo appears as a town where wine is produced for trade through the nearby port of Ortona. The first canonical registers in which there is evidence of a church dedicated to the Assumption date back to the beginning of the 13th century.

In the fifteenth century there is news of the presence of the Teutonic Order, which is responsible for the construction of the Church of Santa Marina. The presumed occupation by the Turks dates back to about 1566, from which the tradition of the feast of the Madonna del Rosario was born. Around the 18th century the town passed under the dominion of the Bourbons, becoming part of the Kingdom of the Two Sicilies. Between 1707 and 1775 it passed to the family of Ruggero d'Altavilla; later it became a fiefdom owned by the Nolli barons, remembered as the main innovators, for the time, of the economy and trade that took place in the town.

In about 1806 it began to be called "Comune", governed by a mayor, who referred to the province of Chieti, where the authorities resided who, on behalf of the king of Naples, administered the Abruzzo Hither. With the unification of Italy also Tollo was crossed by the problem of banditry, which in the area experienced brutal violence and an even more bloody repression. World War II brought about the complete destruction of the country. After the armistice of 8 September 1943, in fact, the clash between German troops and allied armies reached the province of Chieti and violently destroyed both the larger towns (Ortona) and the smaller ones. The first bombings hit the town on the night of 5 December; subsequently the repeated attacks forced the population to displace between 14 and 15 December of that year. Many were also the Tollesi, mainly males, deported to northern Italy. On March 4, 1944 there was the first response from the allied troops, who began to break up the German front, until the final liberation took place in the summer of that year. With peace began the moral and civil reconstruction of the country which during the 1960s and 1970s led to the economic development of the entire town, especially thanks to the foundation of the two agricultural cooperatives (1960-1962) which allowed the inhabitants of Tollo and nearby cities the start of a progressive economic improvement and over time favored the spread of agricultural products and wines in Italy and, in recent decades, also in the world. Precisely to enhance our beauty and our products we want to be part of the digitization process of the country, thanks to projects such as WIFI Italia, created by Infratel "